The Alpha and the Omega: Eschatology (Part 1)

Here is a brief note on the human condition: We want control, and understanding is a form of control. Therefore, we seek understanding of what is to come (whether we should or not) because we think that if we can understand it, we can control it or at least prepare our reactions to it. “Eschatology” is a churchy word people often define as the study of the “end times.” It comes from the Greek eschatos, which usually translates “last.”

When people talk about eschatology they usually refer to the book of Revelation, though other books of the Bible have eschatology in mind, such as sections of Isaiah, Ezekiel, Daniel, Amos, Zechariah, 1 Corinthians, 1 and 2 Thessalonians and 2 Peter. This article will focus on Revelation since it is the primary place to which people turn.

Before we continue, here is a brief note on the human condition: We want control, and understanding is a form of control. Therefore, we seek understanding of what is to come (whether we should or not) because we think that if we can understand it, we can control it or at least prepare our reactions to it. When it comes to eschatology in the Bible, or biblical apocalyptic literature in general, understanding may not necessarily come quickly because this literature is dense, meditative and full of imagery (usually referring back to another image or author).

In the series, “The Great British Baking Show,” the judges often emphasize the distinction between style and substance. Often, contestants (amateur bakers) are skilled with styling their bakes, but the foods may lack a bit of quality regarding taste, texture, etc. Both attributes — style and substance — are important, but style catches the eye first.

For the sake of our discussion on eschatology, these terms — style and substance — will be helpful. In Part 1, we will examine several categories regarding the interpretation of eschatology in Revelation. This is where the style lies; it is what people want to know or debate or question because it is “many and varied.” And let’s be honest — it is confusing. Part 2 will dig into more of the substance of eschatology in general and the practical questions, “So what? Why does it matter anyway?”

In constructing these categories of interpretation I have compiled information from a few sources including author and professor G.K. Beale, Dennis E. Johnson (notes in The ESV Study Bible) and The Bible Project (which heavily references Michael J. Gorman). There are many different understandings of the events recorded in Revelation.

In addition to the diversity of methods for reading a text like Revelation, there are three broad subcategories of disagreement in the words “a thousand years” in 20:1-6.

Thousands of pages fill books on these subjects. My descriptions are short summaries and could not exhaust every nuance of understanding and debate. The style of the subject can turn our heads and perk up our ears, but there is an underlying significance to the subject, and we must go there. The substance is next. God with us forever 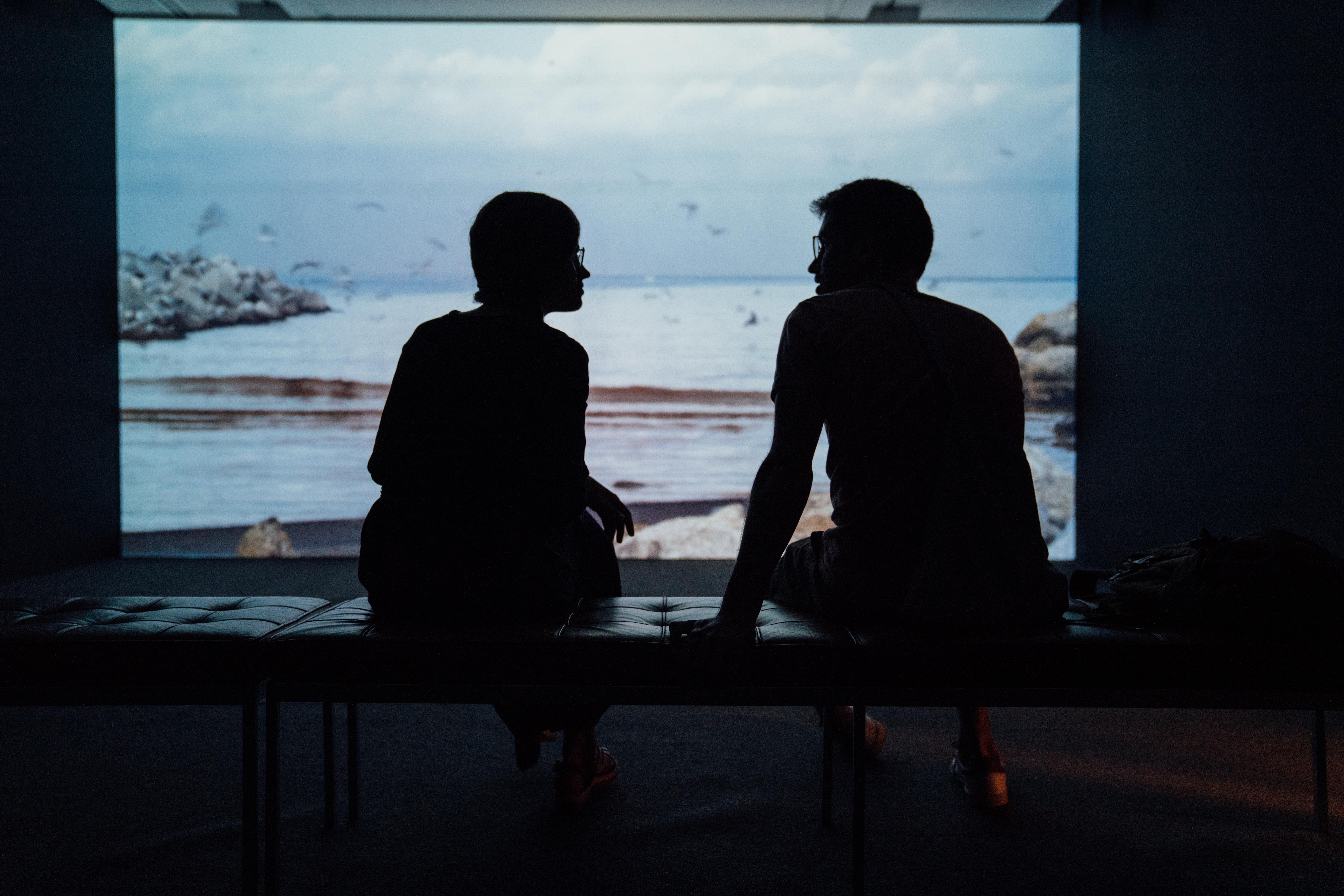